Hacksaw Ridge, The Movie – The Power of Beliefs

As you might imagine I’m not particularly crazy about war movies. And I certainly didn’t think I would find myself feeling grateful for Mel Gibson! Never-the-less here I am, doing both!

And of course, I’m talking about the recent movie Gibson made called Hacksaw Ridge. Gibson shined a new light on a story that never should’ve been forgotten. Perhaps the reason this story was about to disappear is because it’s so amazing that it’s difficult to believe! In fact, the real story is even more amazing than the movie.

Without going into too much detail, let me say that the movie is faithful to all the relevant details. Hollywood manages to tiptoe in when it comes to some of the personal relationships, but the facts about the Battle of Okinawa, and Hacksaw Ridge, (which by the way is 350 feet high) are all true. If you look around on the internet you can find a video of the old TV program, This is Your Life. You will be able to see the real Desmond Doss and many of the other characters portrayed in the movie.

What this movie underscores is the power of belief. As human beings, we are capable of beliefs about many things. And our beliefs shape our reality. As Henry Ford was supposed to have said, “whether you think you can’t or you think you can, you’re right”.

Desmond Doss had powerful spiritual beliefs. He also Lived a life that was totally congruent with those spiritual beliefs. Because of this congruency, and of his belief in a benevolent power outside of himself, he was able to accomplish superhuman feats.

What also stood out to me was Doss’ prayer. It was amazingly simple. It was not elaborate or poetic. He didn’t ask for everything at once. He rescued one soldier at a time and after each rescue, he asked for help to save “just one more”. That’s just a bit different than the “I want it all, and I want it now” approach that I can slip into if I’m not careful!

See the movie. You won’t be sorry. 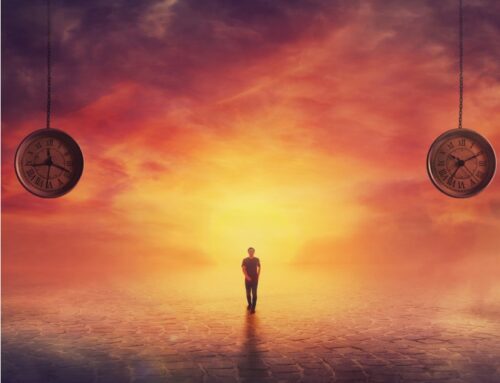 March 27, 2022
Random thoughts to remember while you are waiting to find the one you love

December 10, 2020
The Existence of Healing Energy

The Existence of Healing Energy