In 2017 two psychologist from the University of Arizona published a study with colleagues titled “Tell Me a Story: The Creation of Narrative as a Mechanism of Psychological Recovery Following Marital Separation.” In this study they asked 109 adults that had been separated within the past five months to complete a series of questionnaires and exercises.

Participants were given specific writing prompts such as “tell the story of the end of your relationship”. These instructions ask the participants to create a story rather than just free writing about the emotions themselves. The study reported that these participants had better psychological outcomes than those who did not have a story.

Psychics Help A Relationship Be Defined Even After It’s Over

And this is where psychics come into the picture. Not everyone is capable of sitting down and creating a story about an event that happened to them. Most people would not even think to do something like this. 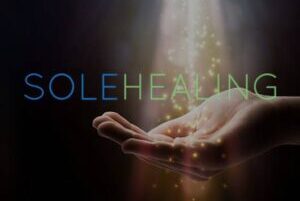 A visit to a psychic can provide comfort, and hope for the future.

But just as importantly, it provides a narrative for the person who has just suffered a traumatic event. Even if this person does not completely agree with the narrative, it provides a starting point for him or her to create a new narrative.

Here is one common scenario I often see. Recently I worked with Sally (not her real name). She was continually trying to adjust and make changes based on Bob’s complaints. She was losing herself in the process. Finally, Bob left the relationship.

When she realized that she was not the cause and that there was nothing more she could have done, it was much easier for her to begin to heal and look forward to a healthier relationship in the future.

I have worked with many people both women and men following their breakups. I have always gotten feedback about what a difference our session made for them. Just having a way to understand what happened makes it easier to move forward with life.

Having that ability and that choice to make meaning out of a traumatic event provides a key step toward beginning the healing.

The majority of psychics are doing their best to help the person who is sitting in front of them. They try to maintain objectivity, and keep their personal opinions out of the consultation, unless asked.

While there are many ways to recover from a bad breakup or divorce, a psychic can offer a unique perspective to help you make sense of what’s just happened. He or she can provide a safe, nonjudgmental space to express your feelings. She or he will also provide comfort and hope with the prospect of the new future soon to come.

Ways To Respond To Anxiety Gallery 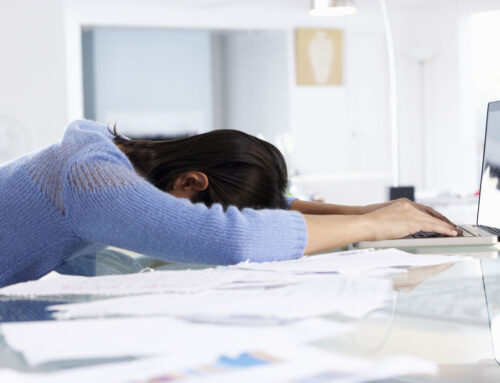 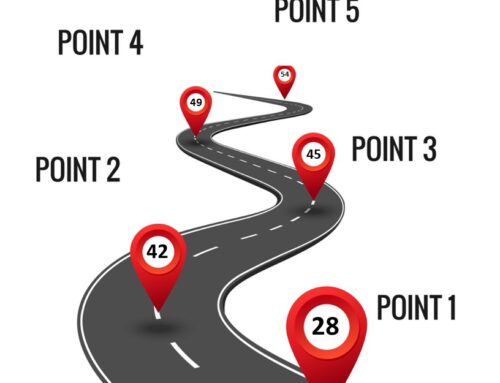 The 7 Hidden Windows of Opportunity Gallery

The 7 Hidden Windows of Opportunity