Let the energy of the new moon work for you!

Here is something you can do every month. It doesn’t take much time, it doesn’t cost anything, and all you need is paper and pen! You have approximately a 48 hour window at the start of each new moon.

The energy of the moon is powerful, mysterious and magical. Few people would argue with the fact that the phases of the moon affect the tides in the oceans. For untold centuries, farmers were careful to plant their crops coinciding with the new moon.

And everyone has heard stories about what happens during the full moon! 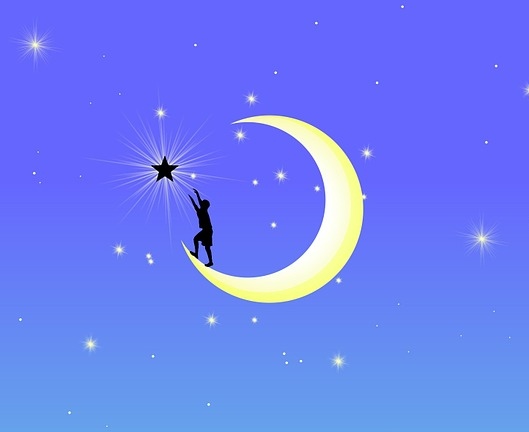 When I began meditating with the moon, I developed the practice of releasing things to the full moon with the idea that as the moon got smaller and disappeared in the night sky, it would take my problems with it. And in many instances that worked very well for me.

And then I read about the practice of wishing on the new moon. Wishing[1] on the new moon is like planting seeds of another kind. It’s one more way to work with the energy that the moon brings to us. So this is a technique that I have been working with for over a year. The results have been surprising and beneficial even though they are unexplainable in any logical or rational way.

At the time of the new moon, simply write down your wishes. Limit yourself to 10. This is a time when it’s supposed to be all about you! It’s ok to be selfish here. You can’t make wishes for other people. You can only make wishes for yourself.

Put your written down wishes away in a safe place because you will want to review them after 3 months. These are not affirmations. There is no need to think of them constantly. Just like the farmer plants his seed, your wishes are also seeds which will sprout and begin to grow.

There will be more detailed information posted on my website before the next new moon.

[1] In our present day, wishing has been discouraged and much undervalued. However, like so many other things, wishing does have its place. Planning, goal setting and organization are all functions of the left side of the brain. What wishing does is activate the right side of the brain, throwing into gear that creative side, that part of us that wonders “what if.” and inspires us. 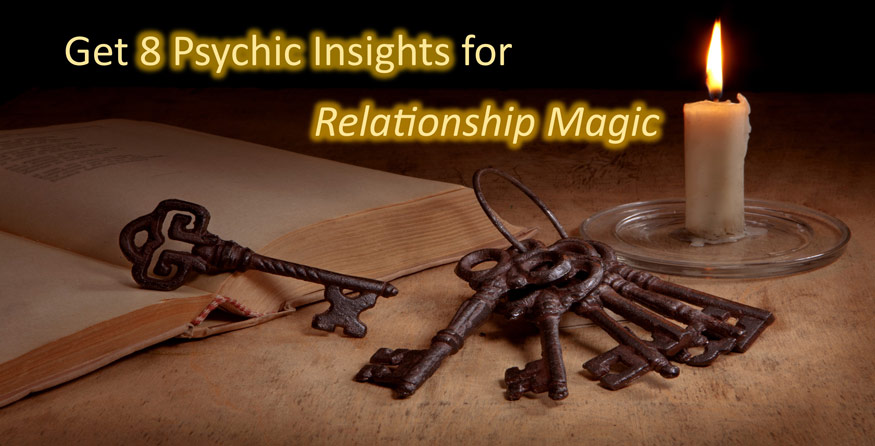